Bob Marley was a poet a songwriter and an activist.
He had many wives and many children.
He believed nothing was forever.
He smoked weed because he believed it enlightened a person and booze just made them stupid.
He died because he refused treatment for melanoma due to his Rastafarian beliefs.

My belief is a summer cannot pass without Bob Marley peaking in to say hello......every little thing gonna be alright :) 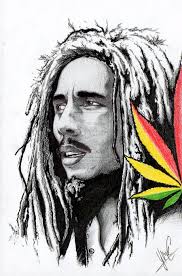 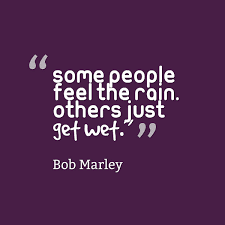 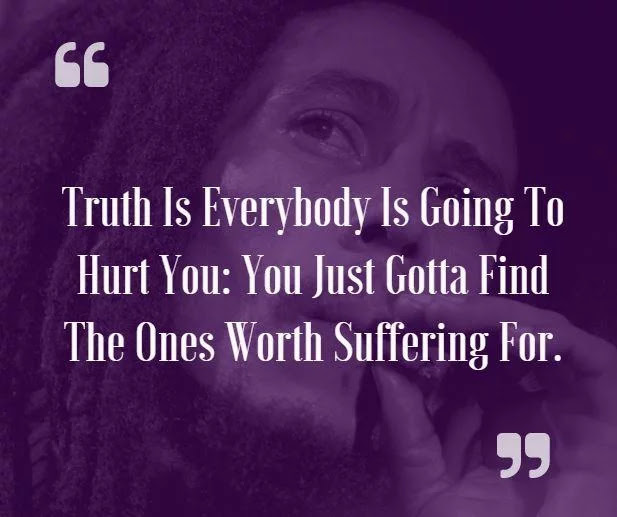 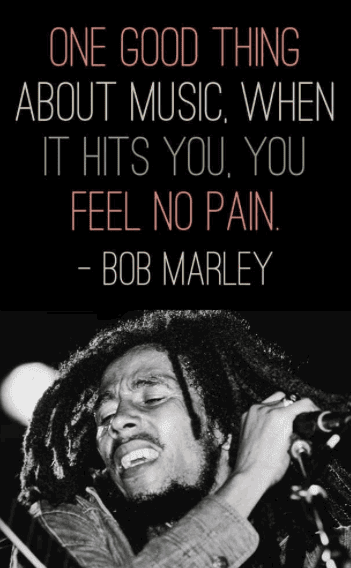 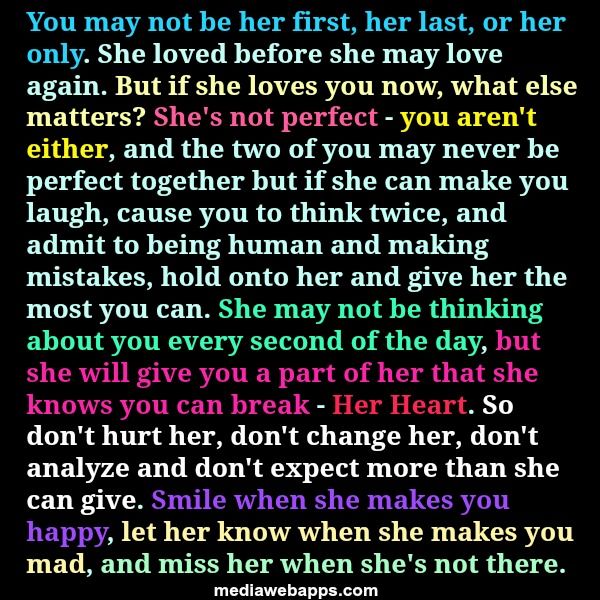 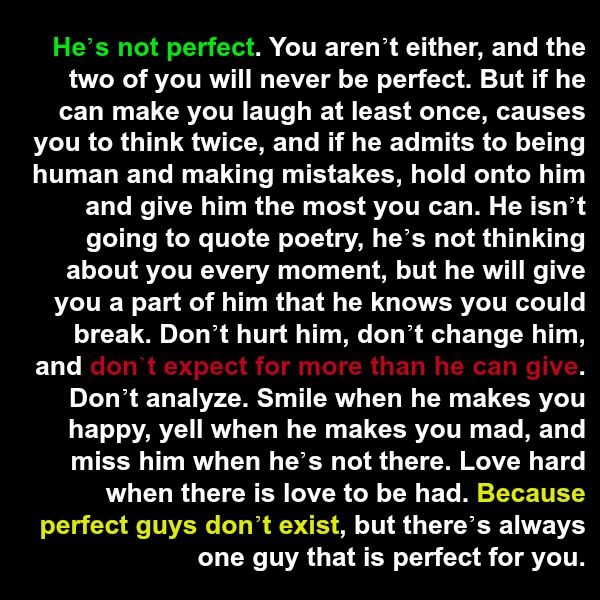 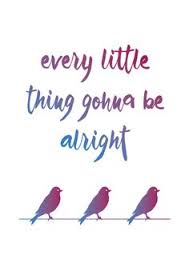